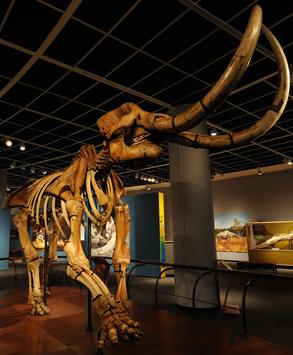 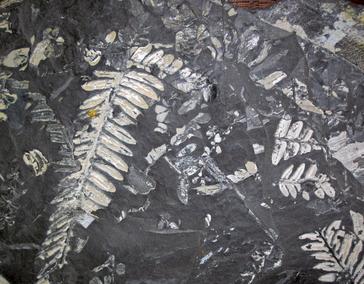 The SMP has large collections of Pennsylvanian plant fossils (many from the St. Clair, PA area), Devonian brachiopods and trilobites from throughout PA, and Late Cretaceous vertebrates from New Mexico. 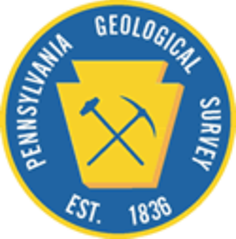 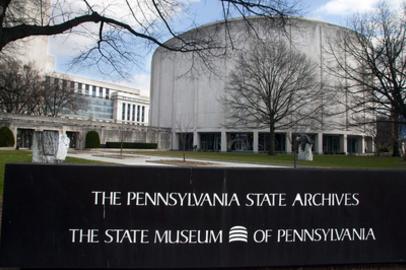 Recent donations to the SMP include impressive collections of Devonian trilobites from northcentral Pennsylvania; Cretaceous eggs, many from dinosaurs; fossil feathers, mainly from the Eocene period; fossil fishes from the Triassic; and Mesozoic insects. Donations are an important part of any museums collection, and these recent donations have added tremendous scientific value to the SMP's fossil collections.

The SMP possesses several type specimens, some of which are from Pennsylvania and several are from the Cretaceous of New Mexico, including several dinosaurs. 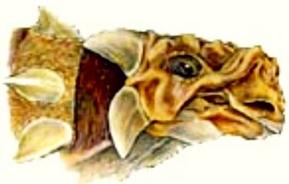 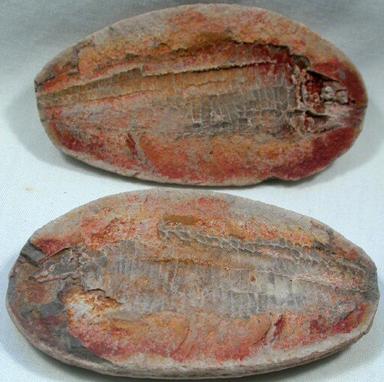 In addition to the type specimens, the SMP has several other impressive and important specimens. These include the most complete mastodon and mammoth specimens known from Pennsylvania. The Marshall's Creek Mastodon, collected in Monroe County, PA in the 1960's, is on display at the SMP. The Moon Mammoth was collected by George Moon from a kettle lake in Erie County, PA, although it is unfortunately not yet on display.