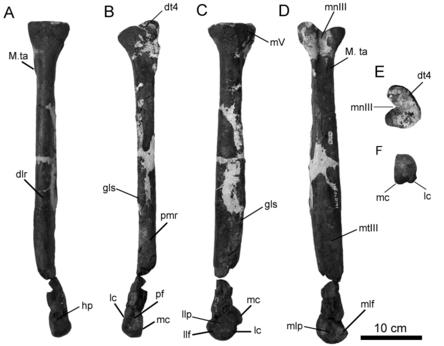 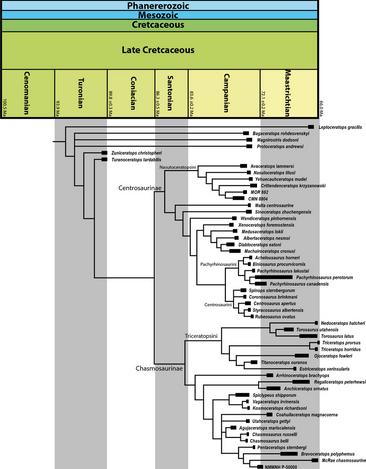 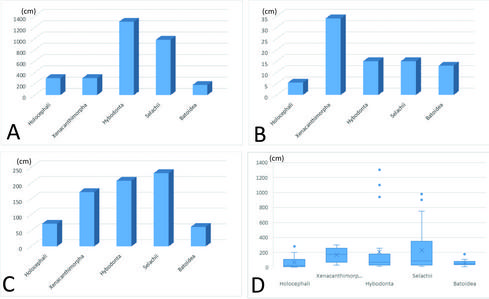 Chondrichthyans, what we today know as sharks and rays (and chimeras), have been around for hundreds of millions of years. During that time they have changed significantly. With such a long evolutionary history, studying this group allows scientists to investigate the changes they have undergone through time, particularly during significant biological events during their evolution. Body size is hard to use with chondrichthyans as they are cartilaginous fishes, however more complete fossils are known which makes collecting this data laborious but important. 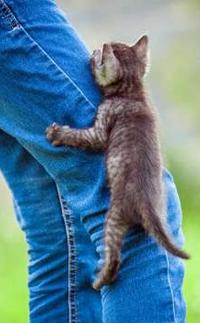 Fossil pond turtles (emydids) are known for at least the last 35 million years or so. I am working on understanding the evolution of this group through their fossils along with describing multiple new fossil species. This work is ongoing as I describe more specimens and species it allows me to continue gaining a more complete picture of their evolution and the relationships among the various fossil and living species. 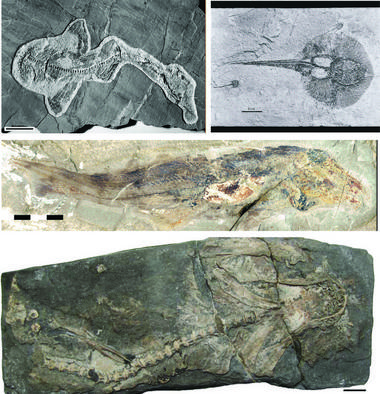 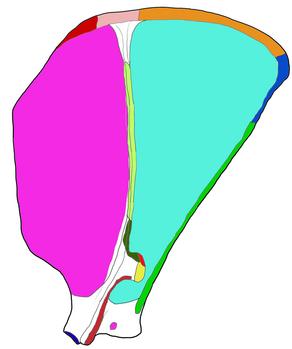 While I recently described a new species of dromaeosaurid or raptor dinosaur, I am still working on several other dinosaur projects including several new genera and species. These are from several groups including dromaeosaurids, troodontids, tyrannosaurids, and ceratopsids, among others. 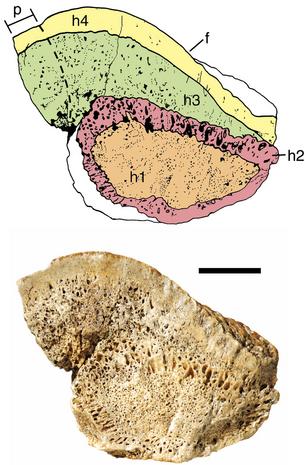 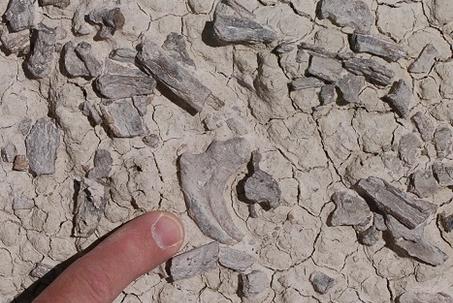 Working with several colleagues, I am investigating differences in the myology (musculature) of various carnivoran mammals. While the focus has currently been on felids (cats), it will extend out to others, particularly mustelids (ferrets and minks). Additionally I have ongoing projects describing new carnivoran fossils and placing them into an evolutionary, biostratigraphic, and biogeogrpahic contexxts, among other things. 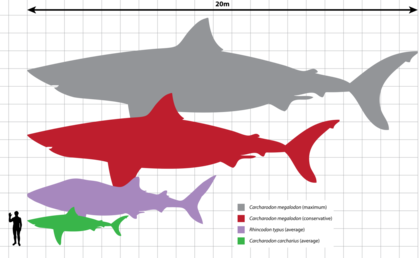 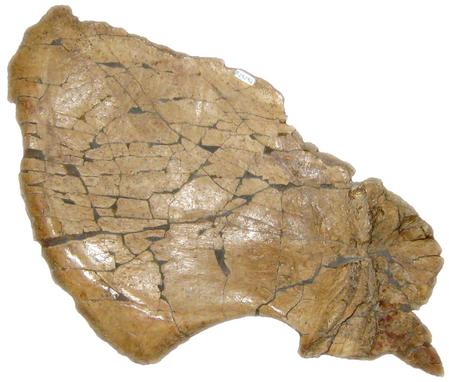 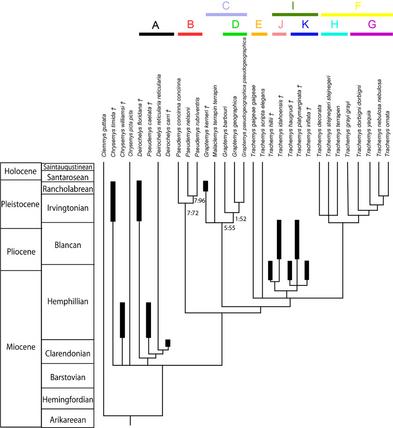