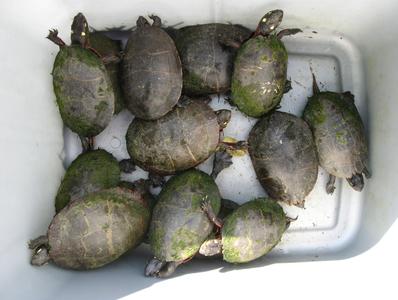 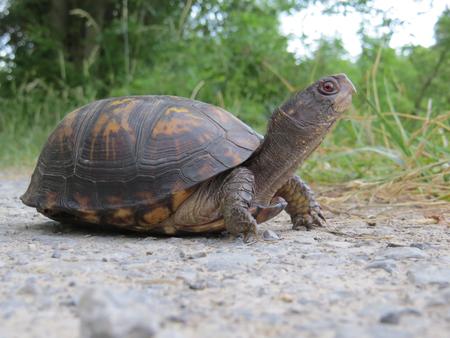 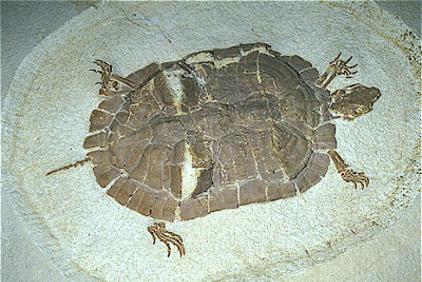 I have also been investigating the anatomy and systematics of the Emydidae, the group of turtles leading to the box turtles and slider turtles people know today, and which are often kept as pets. Understanding intra- and interspecific variation is vital to understanding the systematics of these turtles. New species are also helping us understand trends that have occurred throughout the groups evolution. Look for several upcoming papers on these turtles that will help us understand this often overlooked group more completely. 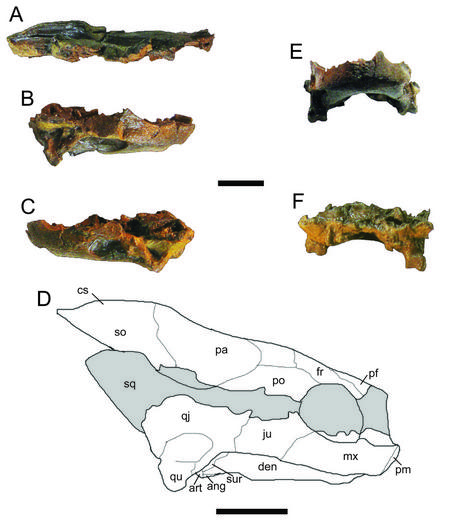 In addition to the work I have done on fossil turtles, my interests also lie with modern turtles as well. Turtles are facing some of the most danger from extinction ( as a group) today. Our knowledge of those turtles, and their evolution, is key to trying to protect them and help them recover. Much of my work, as evidenced from my Master's work and what I discussed for fossil turtles, has recently focused on the turtle family Emydidae. This group has members that are expanding and doing well (like Trachemys), although they are one of the most invasive vertebrates known, and those who are endangered and threatened (like Glyptemys muhlenbergii), and everything in between. The more we can learn about these turtles, the more good we can do. My work will soon expand to other turtles and other vertebrate groups in the hopes of helping conserve and protect these unique and incredible animals.

Thus far my research has focused on several animal groups. Much of this work has focused on turtles and Testudines evolution. Rather than focusing on how the group first evolved, I have sought to better understand how the group has evolved since then their origin. I have been, and am still investigating, how turtles dealt with the end-Cretaceous extinction that killed off all non-avian dinosaurs and numerous other groups, with special emphasis on turtles from the southern United States and Mexico. I have also been investigating the anatomy and systematics of the Emydidae. Read more about it below.