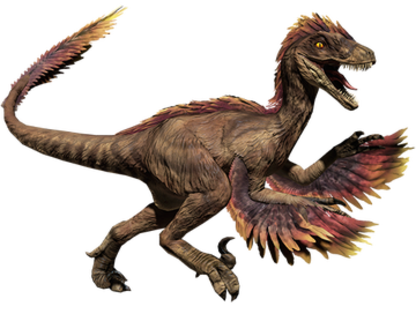 The study of theropod dinosaurs has been a key component of my research for many years. Some of this work has dealt with the anatomy, morphology, and phylogenetic relationships of theropods, in particular derived coelurosaurs such as dromaeosaurids and troodontids. While these small predatory dinosaurs led to birds and one of the instances of vertebrate flight, they were a diverse group and played a key role in ancient ecosystems. I am working to better understand what is happening with the southern members of these groups (in North America), in addition to seeking to better understand how they were living paleobiologically. In addition to these derived coelurosaurs, I also have ongoing projects on several other theropods, in particular on the systematics and anatomy of tyrannosaurids and on the variation and biomechanics of ceratosaurs (especially the abelisaurs). 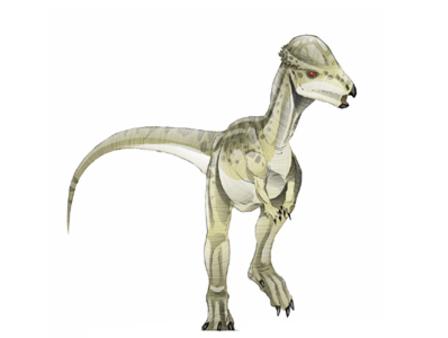 In addition, I am also interested in several ornithischian groups. These include the hadrosaurs, ankylosaurs, and pachycephalosaurs. In fact I have already been lead author naming a new pachycephalosaurid.These animals are quite enigmatic, with little post-cranial, or even non-dome cranial, material having been recovered. Still, further research and more specimens allow us to better understand how they evolved and lived. This is especially true for members from southern Laramidia (including the southern United States), where much of my field work is centered. 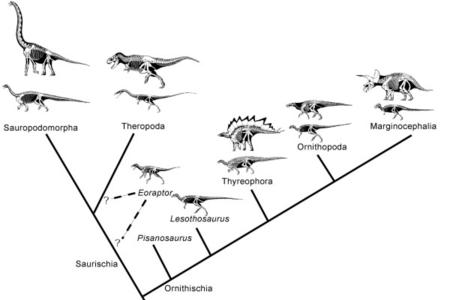 My research interests lie in the natural world, both the present and the past. With that in mind, my research interests focus on the anatomy, phylogeny, and life history of extinct and extant animals. Understanding the anatomy, morphology and phylogenetic relationships of animals allow for a more thorough understanding of the animals themselves. Additionally, this allows for more information to be gathered on the life history of these animals. Understanding and interpreting them as living animals allows one to infer and gain a better understanding in extinct and fossil animals. Additionally, to better understand paleobiology and how animals live today and in the past, I analyze the biomechanics of extant and extinct animals. I seek to bring life to fossils, and not only does this include describing and analyzing individual extinct animals, but also investigating faunas and ancient ecosystems as well. In particular, understanding ancient ecosystems and how they change through time can allow us to infer potential implications for changes occurring today. Macroevolutionary trends through time are also used to understand change and make inferences for things happening today and potentially in the future.