University of Pennsylvania
Studied how morphology, variation, and phylogenetics can be integrated to more completely understand fossil and modern taxa. 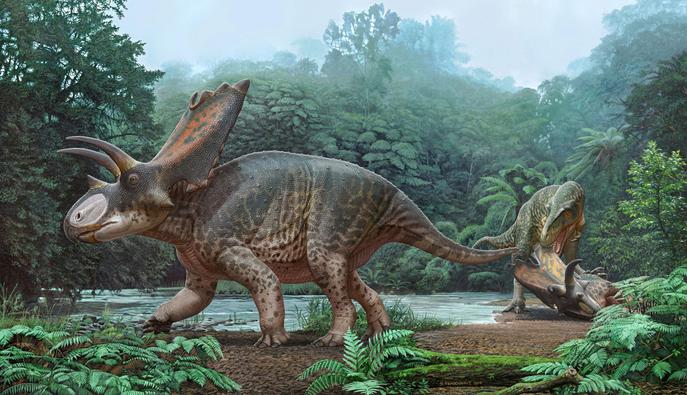 I am Steven E. Jasinski, an American paleontologist and zoologist in the Department of Environmental Science and Sustainability at Harrisburg University of Science and Technology in Harrisburg, Pennsylvania.

I graduated from Susquehannock High School in Glen Rock, PA, and went to Pennsylvania State University afterward. I graduated from Penn State with a B.S. in Geobiology. Along the way I was advised by Dr. Peter Wilf, a paleobiologist, and Dr. Russell Graham, a vertebrate paleontologist. Following Penn State, I attended East Tennessee State University for my M.S. Dr. Jim Mead was my thesis advisor and committee chair, while Drs. Blaine Schubert and Steven Wallace were other committee members. All three were vertebrate paleontologists. I recently finished my Ph.D. program at the University of Pennsylvania working with the renowned Dr. Peter Dodson, along with Drs. Donald Brinkman, Herman Pfefferkorn, Douglas Jerolmack, and Reto Gieré. 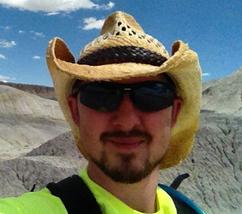 Department of paleontology and geology

New horned dinosaur from the